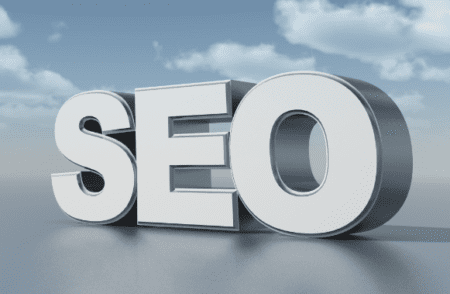 People’s confusion about how the web really works though is being eroded by increasing mentions of SEO in films and TV. SEO isn’t always mentioned by name and programme makers own opinions of it may be a bit off but it could make a big difference to people’s perceptions of Google itself and the sites at the top of Google.

Dexter is just one TV show to mention SEO and to anyone who has never come across SEO before they would from the character’s description assume that SEO is akin to hacking and that we are still in the black hat days of the early 2000s.

British imported TV show Hustle seems to approach SEO slightly differently but at the same time belittles the skills of SEO experts by making it looking incredibly simple. The team of conmen manipulate Google’s search results to create fantastic online profiles for their characters for their scams. Each time it takes them a matter of hours to dominate the first page on Google with articles and social media profiles; they could probably earn a lot more as a result as SEO professionals.

Another US show The Good Wife has a court case with a defendant whose job in SEO is again portrayed as being along the same lines as hacking: this is to the extent that he fears that the jury will be prejudice against him. They interestingly in this show also mention Spam as almost synonymous with SEO as well, is that how people see SEO?

For those of us working in SEO it seems that our frustration at having to explain what we do to people may soon be replaced by a look of disgust if more shows portray SEO as some dark art. Will saying you work in SEO mean the same as saying ‘I Spam people for a living’ soon? Some people use SEO for spamming search results, that is still not the same as e-mail spam, but this is less and less possible.

Google risks being affected as well by a rising tide of bad feeling if the opinion is passed as fact that Google allow supposed spamming of their results. Google currently defend genuine SEO could this even be set to change? For the time being mentions are rare and brief enough that people may not make the link when you tell them what you do but people perhaps will start to question more whether the top result on Google is really the best.

One Reply to “How the public see SEO: how SEO is portrayed by the media”