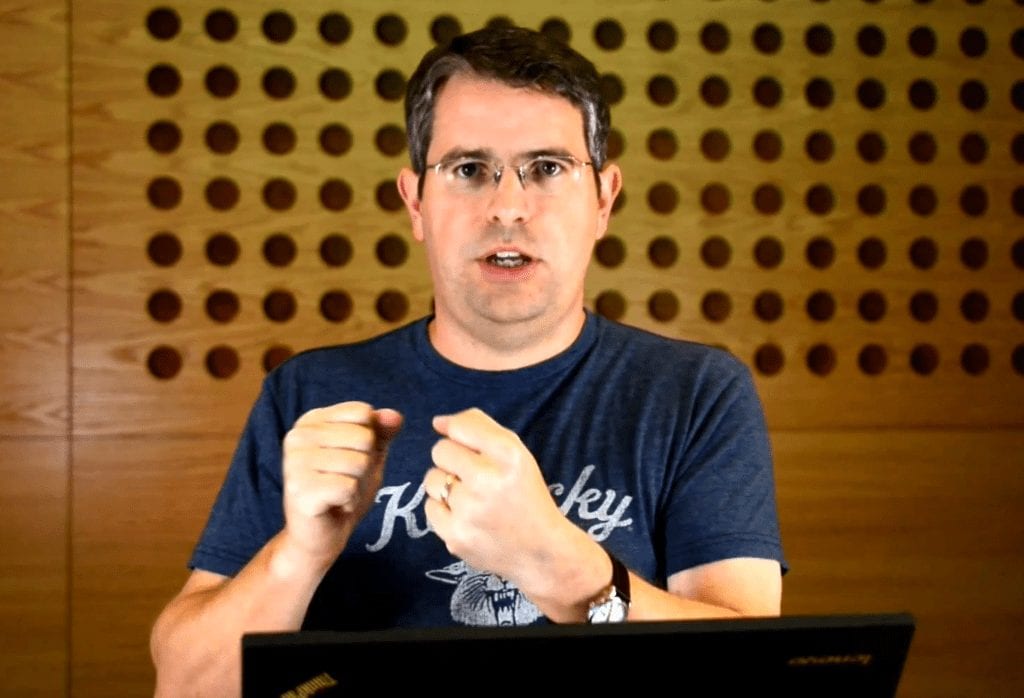 Time for more invaluable answers to questions about SEO from Google engineer and head of the webspam team, Matt Cutts. The first question we’re going to cover today has to do with the tag rel=author. A user asked if Google will be evaluating how this tag is used in the future and if those who use it on non-article pages will be penalized.

His short answer is, yes. Yes, Google will be looking at how rel=author is used and will likely implement modifications as deemed necessary. He points out that it’s actually a great move forward in the fight against webspam. As content will have a defined author, it’ll be much harder to perform blackhat SEO or other shady, spammy techniques. Anonymity in this regard won’t carry as much clout, making spammy tactics obsolete. By establishing authorship, it’ll be much easier for people to keep track of what notable voices have to say across the web.

The second question we’re going to talk about this week has to do with what the SEO industry just doesn’t understand and what areas they focus on too much. Cutts answers this by explaining that many people don’t understand the difference between an algorithm update and a data refresh.

He also notes that some people seem to think that Google Panda was only launched to make it so Google made more money, when in fact, it results in a short-term revenue decrease. He says that they focus on keeping users for the long-term, even if that results in a loss of money in the short-term.

They want to establish long-term users. They want people to come back time and time again to their search engine and other products. This is why, Cutts says, they don’t focus on short-term gains. They want to keep people satisfied for many years to come, which means investing in search that simplifies the user’s experience. They are not out to make people buy more ads.

He thinks that one area people focus on too much is link building. Cutts says that SEO teams should focus on building good content and marketing that content well, rather than just trying to appease the search engines all the time. At the end of the day, you should be creating content for real people. That is his biggest suggestion.