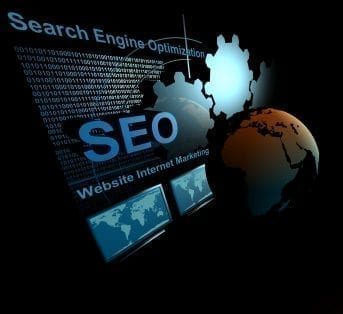 Amongst the speculation and conjecture it can be difficult sometimes to really understand what Google have and haven’t changed about their algorithm. There are somethings though which we do know for sure, or at least almost.

These recent algorithm changes, we don’t know how recent, have been confirmed by staff at Google in the Google Policy Blog and so all SEO experts and webmasters should take note. To have got to the point where they are announced these aren’t going to be tweaks that Google are playing with but changes they have made a decision to keep long term.

This first change you can see with your own eyes, the snippets used in Google search results are going to be from more relevant parts of the page and not just the header. This is based on the fact that Google’s robots are getting better at identifying the main page content, partly based on what is unique we would assume rather than what is on every page of your site but also probably based on heading tags. To be successful at SEO you need to be good at getting your results to show high up in Google but also to make sure they are clicked on. In the past it was important to make sure you had a relevant meta description now it seems that the places where key phrases are found are more important; you may need to think more carefully about the words around a phrase and the context in which they are used.

Now for a long time the anchor text for links coming in to your site has been used by SEO experts for placing keywords in, it has become SEO best practice. Google have used this information to decide what your site is about but also as a factor in deciding what page title to use in results. From now on anchor text that is repeated on links from many sites is going to be ignored and the title taken from other on page text.

Slightly less important to most people doing SEO, but vital to some who have used this as a less used tactic are changes to image search. Ranking of images in image search has been based on references to them from a high number of documents online, Google have decided this is no longer important it seems.

As well as these definite changes there are also two changes to Google’s algorithm the result of which they are happy to explain but not the process: i.e. how the algorithm will achieve these changes.

First is that Google aim to serve up fresher results, although they don’t go into detail it is fairly simple to suppose that content either published within a certain period of time before will be given a higher ranking factor or that it will be relative: so that a two year old page will come above a three year old page. Plenty of new fresh content then is going to become even more vital for SEO.

The other change is that Google aim to become better at detecting an official page, this will be most relevant for those using keywords based on people, brands, companies and other organization names. If SEO experts can get an idea of how Google will decide which is an official site it may be possible to trick Google: therefore Google are likely to keep that information to themselves.