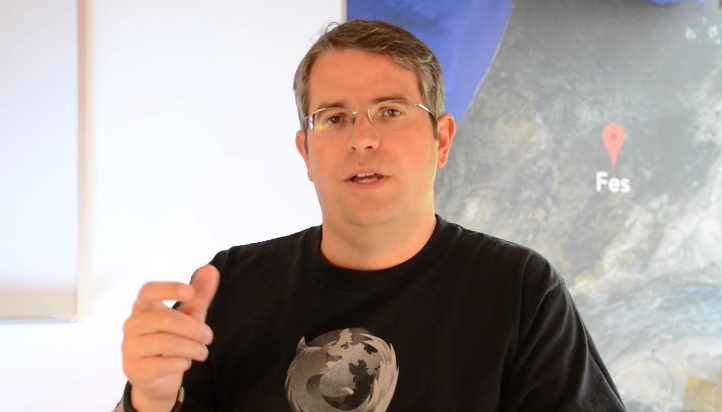 It’s time yet again to take a look at one of Matt Cutts’ videos and break it down into bite-sized chunks of usable information. Cutts is the chief engineer at Google and at the beginning of May, a user wrote in to ask about where SEO would be in the next couple of months for Google.

The key thing he suggests for people to do is build a great website. Have good content and share it with the people you know. However, in terms of what Google is doing, he cautions that plans could change, but at the moment, they’ve just finished up the next generation of Penguin. It’s called Penguin 2.0 and goes a bit more in depth with catching poor quality content. According to Cutts, the update will affect 2.3% of regular U.S. search queries on Google. He notes that it’s the second update to the algorithm they’ve launched and he encourages anyone who spots a spam site under this new algorithm to report it to Google. They are always looking to improve!

Another thing they’re doing is looking at advertorials and other things that violate their quality guidelines. Basically, if you pay for reviews on a site, it shouldn’t flow PageRank. They’re also looking at a new way to conduct link analysis. It’s in the earliest stages of development right now, but Cutts feels it’s looking promising.

They’re also looking for new ways to communicate with webmasters about hacked sites and sites that serve up malware. This way, webmasters will have a place they can go to find out information they need to fix their sites if they’ve been hacked. Obviously, repairing damage caused to your site due to hacking is vital for restoring all of your hard SEO related work.

Another thing Google is working on identifying are authority sites. So even if it’s not optimized in the best possible way, they can identify if the site is a leading authority in its field. The algorithms are being adjusted to reflect this.

Another change the Google team is working on is making it so once you come across a cluster of results from the same domain in the search results, the less likely it would be for you to come across any more results from that domain. This can help to broaden what pages rank in Google for certain keywords. This may be something you need to pay attention to call when optimizing for SEO.

One final thing they’re thinking about doing is giving webmasters more information so they can diagnose their own sites. This includes more example URLs. Google seems like they’re going to be up to quite a lot in the next few months, so webmasters and search engine optimizers should pay attention. And with Penguin 2.0 finishing its roll out on May 22, everyone will need to keep their eyes open to see what exactly this new webspam algorithm update will hold in store for SEO professionals and website owners.

2 Replies to “Where Will SEO Be in the Next Few Months for Google?”