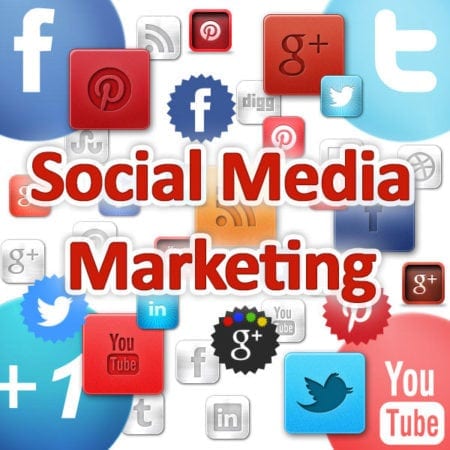 In today’s world of marketing the use of social media marketing isn’t just a quaint idea, it’s a reality that every business must embrace.

Social media marketing is the means by which companies and people use the various social networking sites to advertise their goods and services. Not only that but these social marketing tools and techniques establish and expand one’s presence all over the Earth. There are billions of people using social media. Every language, country, race, religion, and creed. They often just chat with their families and close friends but the math involved can catapult a comment, picture, opinion spreading all over the world in a matter of minutes or hours. This is what we call viral, and going viral can be a good thing or a bad thing.

Many marketers using social media marketing strive at making things they control go viral. They advertise that they can make things go viral but they usually use a network of their own sites they’ve hired numerous people to make and interlink to one another. These can be thousands and thousands of sites on Facebook or Twitter, Pinterest and more. These strategies work however and some are questionable but the bottom line is doe these techniques generate capital for the small and big business person.

When one decides to delve into the world of social media marketing then one has to be careful what to look for. There are so many various strategies that what works for one client or company may not work for you or yours. This calls for study, lots of study and a learning curve that looks like a seashore during a storm. This is where the foundations of success and failure start regarding social media marketing. Remember, we’re talking about numbers here. Statistics are where you’ll be able to gauge your success to a great degree but all the statistics in the world have to display sales or leads or they’re meaningless.

You’ll need a personally structured social media marketing strategy. Make sure it covers the basics and don’t get to innovative early on. Let the tried and true be what you establish your strategy on. Later, when you have that brilliant idea or new found secret you’ll be able to try them out and see if they’re successful and if not you can take them out and go back to the well tread path.

That’s where social media marketing comes in. Tapping into the vast communities around the world where you can show off your goods and skills, make new contacts, and grow to levels that would have been impossible 20 years ago.

One Reply to “Benefits of Social Media Marketing”