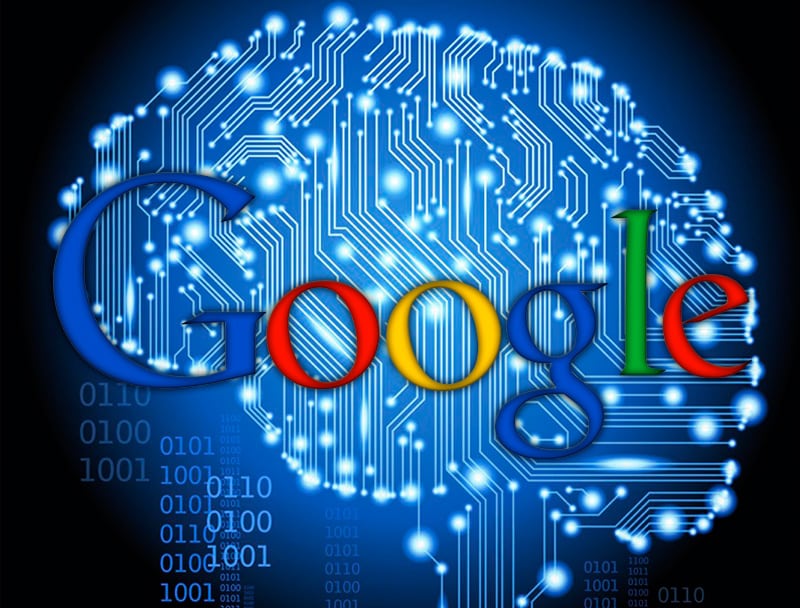 Many a company is putting steak on their black eyes after it’s been suspected that Google has changed its algorithm once again and upended several SEO apple carts.

There’s been no definitive acknowledgment by Google that this is what has happened. It’s all speculation so far and based only on an unsuspected change in rankings from the big brand sites and the SEO pros who can only assume that the worst has happened to their efforts.

Google has been coy but somewhat upfront about their algorithm changes. Basically they’re smart and cautious stating that all they’ve been doing is tweaking the software they’ve always been using. It’s basically short of saying they haven’t updated officially but instead are maintaining the software they do. Might as well call it an update as the experts in SEO are looking a t the effects on their rankings and that of their clients that clearly show either Google has changed their algorithms or the techniques the SEO pros have been using are out of date or need to be tweaked.

It’s probably a combination of elements but that isn’t enough to quell the fears of the SEO pros. They make their living by being on their A Game night and day. One error can cost them considerable web presence and revenue. This is why they scour the web and triple check their stats daily. This information lets them know that their rankings are generally solid and that they’re own design and programming and promotion are working.

This calls upon SEO pros to start triple checking not only their stats but their strategies. Google isn’t going to give out privileged information to a bunch of marketers. Google knows that any information that gets out could be exploited and ruin their goals of getting the most relevant results into the hands of surfers. Google has laid down the algorithm law and there are a number of SEO pros throughout the world looking for any way to get the edge over the competition. Every week some clown comes out with a course or ebook claiming they know what Google is doing. No they don’t. Nobody, not even Batman could know what Google has in store regarding their algorithm changes.
So where does this leave the SEO community? It calls for them to realize once and for all, that all the tricks and nonsense that used to work aren’t going to work much further. Now the SEO professional has to focus on the fundamentals and get their sites and client’s sites full of great authoritative content and not just lop. Well written copy, relevant images, proper tags, all the basic things that make a website worthy of surfing and converting.

Will Google make announcements regarding their algorithm changes? Perhaps not. There are far too many unscrupulous SEO people out there that would clobber the smaller business, and regular webmaster.

So here we have evidence that goggle has changed their algorithms, but better yet we’re seeing that Google is striving for compromise-proof algorithms and search results.