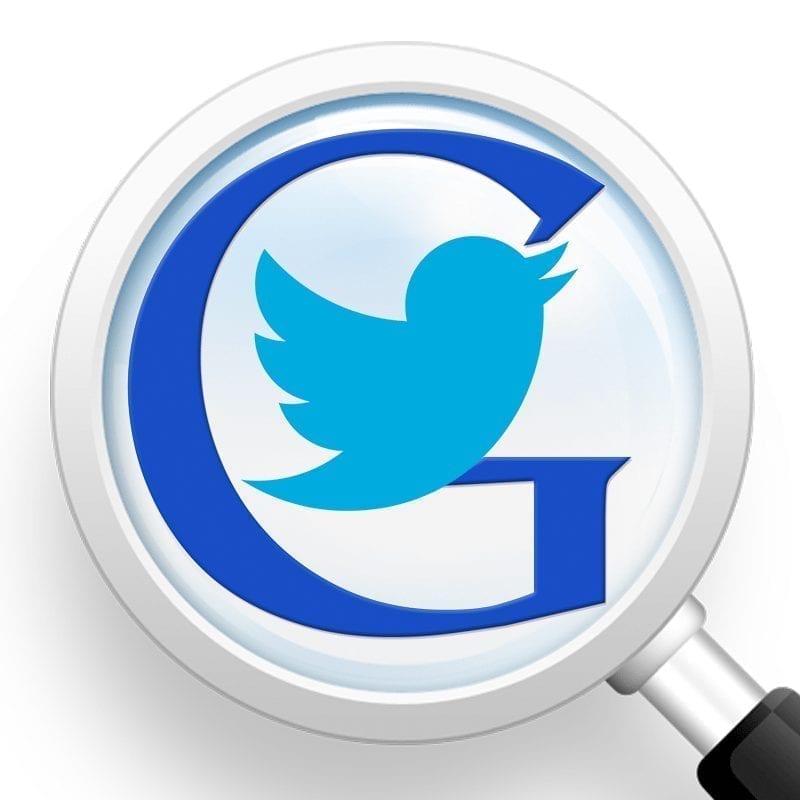 News is abuzz about the new Google-Twitter team up , and it’s anyone’s guess as to where this marriage of the super web giants will end up.

It’s obvious that Google has an agenda for accessing all those tweets. With their software powerhouse, Google is expected to be able to scour the Twitterverse without causing problems to Twitter’s servers. Google will collect the tweets it needs to help it enhance their own search engine results. Considering the magnitude of the Twitterverse, the data contained in its base should provide Google with a massive amount of data that it can index thus providing pin point accurate search results.

This will allow for uses to find what they want and down to the last detail. The marriage between the two will bring about less confusion and provide pertinent data to searchers. In addition it should create much more revenue for both companies.

This not only means potential revenue for the two companies Google and Twitter but alo for the rest of the world who can use the data and are the recipients of the good traffic to be had. Out of the clear blue sky, SEO efforts on your part and your online marketing strategies could get a boost for no other reason than for being in the right place at the right tie. The more savvy online marketing pros will see opportunities abounding in one way or another.

Needless to say this team up will have to be examined one step as it goes to see where the strengths and vulnerabilities are if any in the process. Twitter users who are in business that need that search engine boost might find their efforts rewarding and if that’s a fact, then you’ll see this new platform rise and become the standard in many ways.

The SEO industry is going to be watching with a careful eye as this team up continues. Google and Twitter had been teamed up before but with restrictions. This tie it looks like whatever bugs there were have been worked out and allows for more efficiency on every level from scouring for tweets and then indexing the relevant ones. Search engine users will see the most relevant tweets in their queries and it’s probably going to take some time to wee out how the black hat operators try to compromise the system.

If things get shaky anywhere down the road, it will be certain that Google and Twitter will jump right in and fix whatever is in need of fixing. By doing this, they’ll iron out any bugs they can find and then improve on their software and procedures.