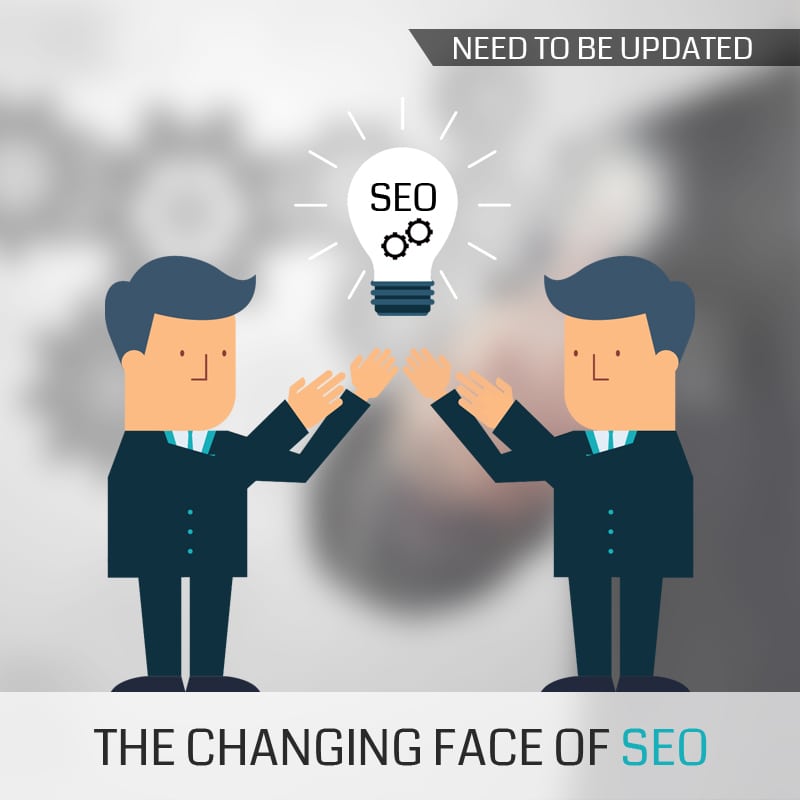 Anyone who has ever followed the SEO industry knows all too well that the industry is an ever changing landscape. So much so, that what was SEO ten years ago is so primitive in comparison to what is going on today, that it pales in comparison.
Basically, the reason SEO changes is due to several factors. The changes in technology on the web and computing, the changes in search engine supremacy, the advance in software and programming that makes searches more precise and more discerning, and finally, the change in marketing tactics.

Not being on top of these things will bring a company to its knees and an SEO company is hard pressed to keep up. The SEO companies run by professionals know this all too well. They make sure they are on top of things on a daily basis so that they don’t get washed up on the shore to die in the sunlight.
The major changes have been due to social media, mobile, and of course the 800 lb gorilla, Google. Google alone can make or break a SEO company and their clients. Google has been initiating several top pieces of software like Panda and Penguin, that are scrubbing the web to get rid of link farms, spam sites, and all the other less than credulous content so that their surfers can get the best, relevant information. Google’s changes are affecting the web like never before. Many companies have had to change their game plans in drastic ways just to stay afloat. They had relied on so many years of tacky tactics that when Google put the hammer down, they got swept under the rug.
Now that honesty is the best policy, It is making producers, marketers, companies, to create and manage content of a higher quality. To bring in the kind of personnel who know how to get a quality job done and not engage in Black Hat techniques. This alone is making more money for content producers and delivering far more quality content to the search engine queries. Rankings now depend on things like positive reviews from authority websites, SEO pros know all too well that when you don’t adapt to the new changes, you end up at the bottom of the rankings and not only that, sometimes the damage is unrepairable.
Finally, what is the destiny of the SEO professional? It’s called adapting to and engaging in the better qualities of the market and industry. Learning how to add and use social media ethically, how to use media and links properly. How to engage with the public in a way that the companies they’re representing get into the public’s awareness and captures their imaginations. It’s going to call for strategies and salesmanship like never before. Not relying on cheap outsourcing work forces who produce horrible content that gets penalized. That’s what’s scary. Far too many companies in the US outsource to foreigners to write and produce their content for cheap, and guess what comes back? Cheap. Now Google’s got the software to figure this out, screen it, and put it at the bottom of the pile.

The SEO battlefield from now on is going to call for quality across the board. Get ready for it.