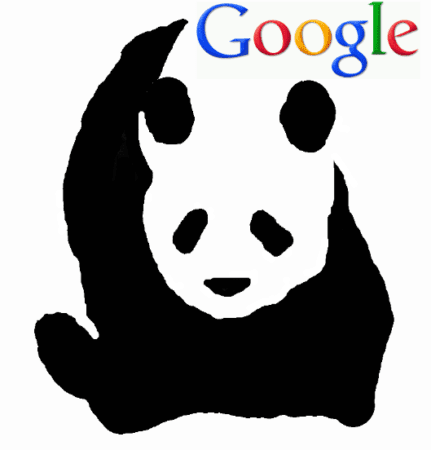 If you keep abreast of anything having to do with SEO, you’ve likely heard of Google Panda before. Panda is Google’s latest algorithm. They use this to determine how websites rank on the search engine and what attributes go into this determination. Since people tailor their content to meet what they think the algorithm contains, Google is always having to roll out updates to keep one step ahead of spammers.

One of the latest Panda updates is slated to be released at the end of this week or the beginning of the next, according to Matt Cutts. This is big news for those who work in search engine optimization as well as anybody who has a website (and they want it to rank well). Basically, this is important for just about everyone to know.

When Panda first debuted in 2011, its goal was to ensure the sites that appeared at the top of any search query were of high quality. That trend is continuing as new updates are released. The newest one is slated for release either March 15 or March 18 and it’s currently unclear as to what specifically will be changed. That’s one of the more frustrating parts of the Google algorithm: no one knows exactly what they contain, only the effects they have on live websites.

One thing you may want to keep an eye out for is your current traffic. If you notice a big surge in the next few days, with no discernible reason, you may watch your stats plummet after Panda is released. Just something to keep in mind.

Keeping on top of the latest SEO updates can be challenging, especially when only Google engineers are the ones that know exactly what it’s all about. Still, you can prepare and prevent a huge drop in site rankings by ensuring to adhere to all current search engine optimization standards. Brush up on the rules and make sure you’re not doing anything spammy or anything that could even be perceived as spammy.

By taking mindful steps to maintain your current site rank, you’ll go a long way toward preventing the disaster that often strikes sites after an algorithm change. Since your website directly affects your business, it’s a good idea to do your research and invest the time and energy required to build reputable SEO that follows the rules and functions for both search engines and people.